Inspired by a found photo album from 1912, Golden retraces the history of a group of choirboys on a trip to Abergele, bringing together several layers of enigmatic narrative.

Prince Madoc, the Welsh king, is said to have sailed from North Wales to America in 1170, discovering it centuries before Columbus. Numerous sightings of his phantom ship off the coast of Abergele serve as a ghostly reminder of his erasure from history.

Good Morning! Mister Williams brings this story and location back to life by juxtaposing an ancient myth and mystery with one more modern. The title, like the images of the exhibition, is appropriated from an old photograph album from the early twentieth century. All original meaning is long lost.

Flip through the catalogue 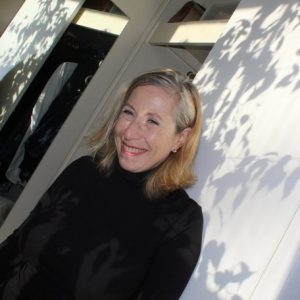 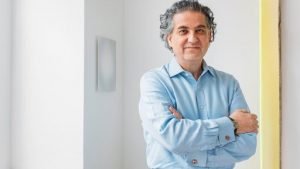 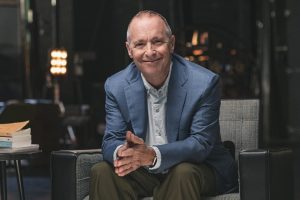 The soundtrack to the exhibition created by Pamela Golden, features Roshi Nasehi, the Welsh Iranian singer, together with music, production and arrangements by Samuel Frank.

The album is a dreamscape of layered experimental space country, folk and pop beats, citing Led Zeppelin to Persian nursery rhymes, via field recordings made in Abergele and London. The album was released in a limited edition of 250 copies on vinyl, of which 25 are hand-coloured and signed by the artist.

Side A
Ar Hyd y Nos / All Through the Night, Rooz Haaye Halleh / Days of the Week, When the Wise Man was Young

Side B
The Battle of Evermore, Old Texas / Cowboy’s Lament, Smoke Signals